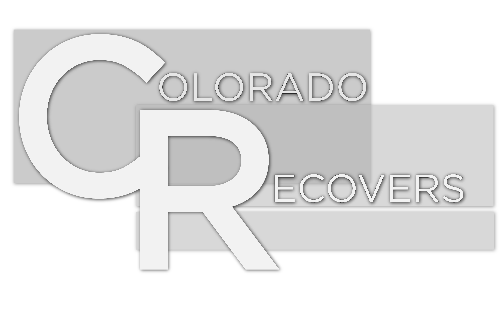 For many small businesses in Colorado, 2020 was looking to be a record year for profitability. Many
were seeing unprecedented growth, and were looking forward to expanding their reach through additional employees, larger facilities and new locations. It was a time of economic boom. But only a few weeks after the start of this promising new year, a deadly virus began to make its mark. On January 21, 2020, the first case of COVID-19 in the United States was confirmed. Three months later, the virus had spread throughout the country – including Colorado. After the first case was reported on March 5, small businesses throughout the state had to make the difficult decision to stay open – risking the health and safety of customers and employees alike – or to close shop. While grocery stores and pharmacies were flooded with shoppers to the point of running their supplies dry, other industries like retail and hospitality had to find new ways to reach people who were no longer patronizing their shops. As Governor Polis issued a mandatory stay-at-home order on April 11, many small businesses would begin scrambling to stay afloat – applying for grants and funding that may or may not arrive in time. This documentary follows a series of businesses ranging from banking to entertainment throughout the state. We’ll experience their journey and share their struggles in the hope that Colorado Recovers.
Follow Us

Use this space to let people know why they would want to hear from you. Tell them about a special offer, a limited time promotion, or the important updates they'll receive after they sign up.